Traditional food in Vancouver can be found easily in the many restaurants that specialize in specific foods that are authentic to a certain culture or country.  Traditional recipes are usually exchanged and handed down from one generation to the next generation.

These traditional handovers, or hand-me-down information, give a lot of strength to people believing that they know all there is to know about traditions.  The cultural traditions come with the territory.

The people living in Vancouver like to think that nobody can surprise them with facts about their city and food.  Surely, they would know everything worth knowing?

But because they are proud of their city and like to boast about it, does not mean they really know all the interesting facts.  Some facts might be new to many living in Vancouver. 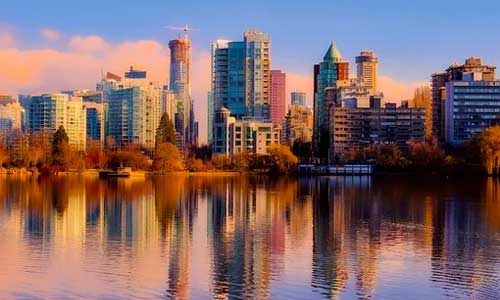 Here is a list of 5 randomly strange facts about Vancouver that you may find interesting and quite entertaining.

More than 40% of people living in Vancouver were not born there.  Vancouver is second to only Toronto, being the most international city in Canada.

The city of Vancouver has five sister cities including Los Angeles in the United States, Edinburgh in Scotland, Yokohama in Japan, Odessa in Ukraine, and Guangzhou in China.

In 1886 the Great Vancouver Fire burned down most of the city. The fire was started to clear some land and then destroyed most of Vancouver.

A Sushi Chef from Vancouver invented the “California Roll”. 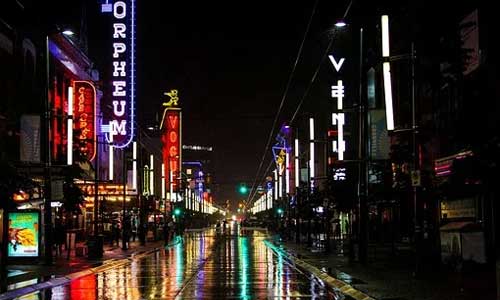 Vancouver ranked at no.10 as the cleanest city worldwide.

Vancouver is worldwide rated as the fifth top city for a good quality of living but is also ranked as having very expensive housing and rated as the most expensive to live in.  Vancouver’s location makes it a popular destination for tourists making tourism its second-largest income generator, Forestry being the biggest.

Vancouver has also become a well-known center for the film industry and television productions and earned itself the nickname of “Hollywood of the North”.  Vancouver is a city worth visiting. 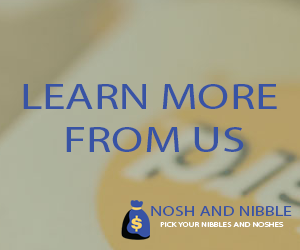